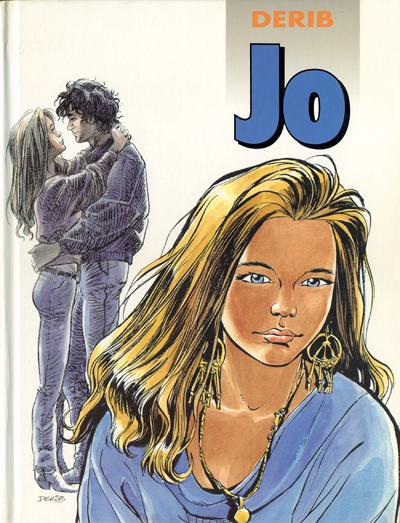 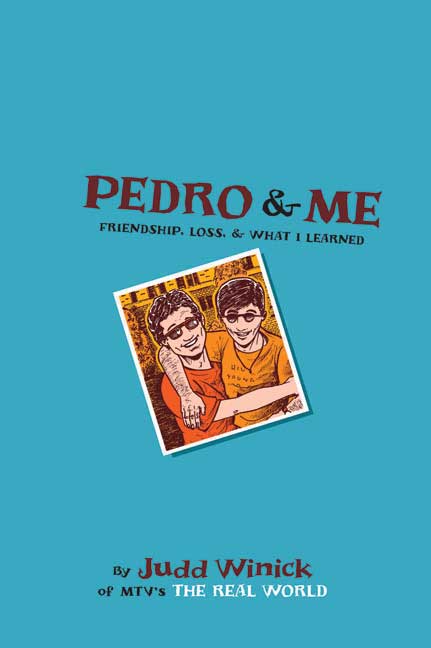 It turns out I had good book by Kate Beaton in my to-read pile: Hark a Vagrant. I had already come across one link from tv tropes (my source for good webcomics) but that one link wasn’t enough to stick. However, thanks to the library now I’ve read the book and it’s great fun.

Sticking with the theme of women’s rights this is one of my favourite posts because in just the first two panels Kate sums up everything I remember from reading the Double Helix. James criticised Rosalind on irrelevancies (she would have been quite attractive if she put up her hair. This she did not do). He certainly wasn’t a friend of hers,  yet refers to her as ‘Rosie’ all the time. So insulting.

This then ties in further to a recent article in New Scientist. Who really decoded Down Syndrome by showing that it was was caused by an extra chromosome 21? Marthe Gautier did all the preparations, growing cells from patients in tissue culture (setting up the first in vitro tissue culture lab in France on the way). Jérôme Lejeune took the photos and published the work, getting all the credit. Quite a fair division of labour.